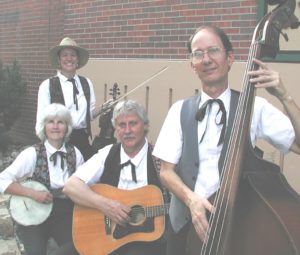 From about 2003 to 2005 we had an old-time band called “Peachbottom Creek.” This was the list of all the tunes that we thought we knew at one time.  We even produced a low-budget CD. The members were Jennifer Duncan (d. 2006), Doug Rippey, Kate Lawrence, and Keith Akers.

Because some people still have an interest in the chords, and because I think that old-time music GREATLY benefits when everyone in the band is playing the same chords, I put this on my web site about ten years ago as a static file. Recently, I have added it back in as a “blog” post. The link below goes to a file in Microsoft Word 97.