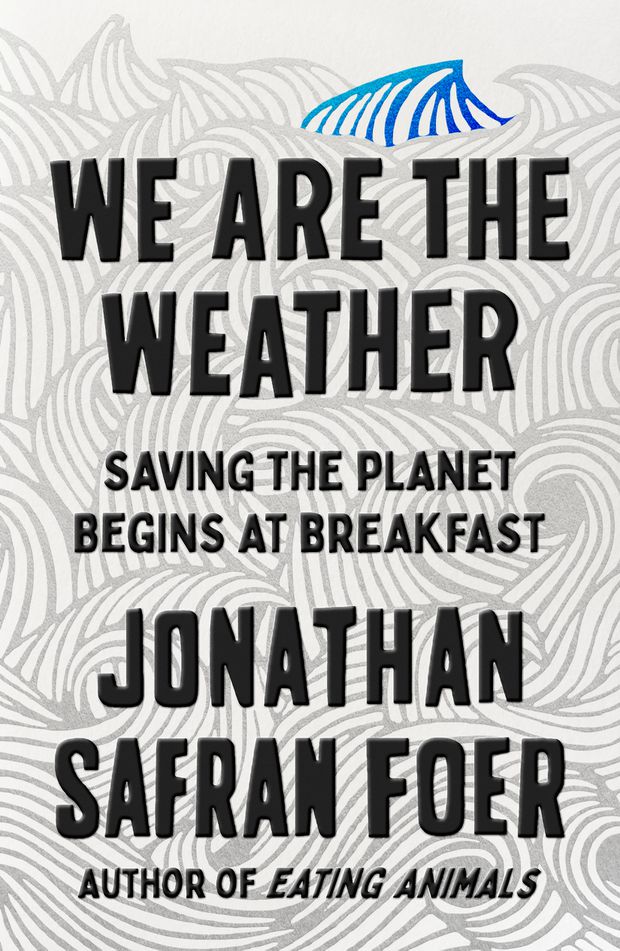 We Are The Weather. Saving the Planet Begins at Breakfast. Jonathan Safran Foer. Farrar, Straus, and Giroux, 2019.

There is now a growing chorus of well-known popular books on the subject of climate change. Everyone from Al Gore to Naomi Klein has gotten into the act. Jonathan Safran Foer has outdone them all: BECAUSE, almost alone among such writers, he discusses livestock agriculture in some depth. He knows this implies veganism and addresses, in a very personal way, the difficulties of following a vegan diet.

Foer believes that livestock is about HALF of our climate problem — in line with the Goodland and Anhang article “Livestock and Climate Change,” which he discusses. Foer understands the role of livestock in the climate issue better than most vegans. While FAO has said that 14.5% of human greenhouse gas emissions come from livestock agriculture, the reality is more like 51%!

Robert Goodland (quoted by Foer) states that the 51% figure “accounts for how exponential growth in livestock production (now more than 60 billion land animals per year), accompanied by large-scale deforestation and forest-burning, have caused a dramatic decline in the Earth’s photosynthetic capacity.” Carbon dioxide is a greenhouse gas, and these billions of livestock animals are breathing out carbon dioxide, at the very time that we are leveling forests and burning the Amazon to graze more cattle, destroying the ability of plants to absorb this extra carbon dioxide. 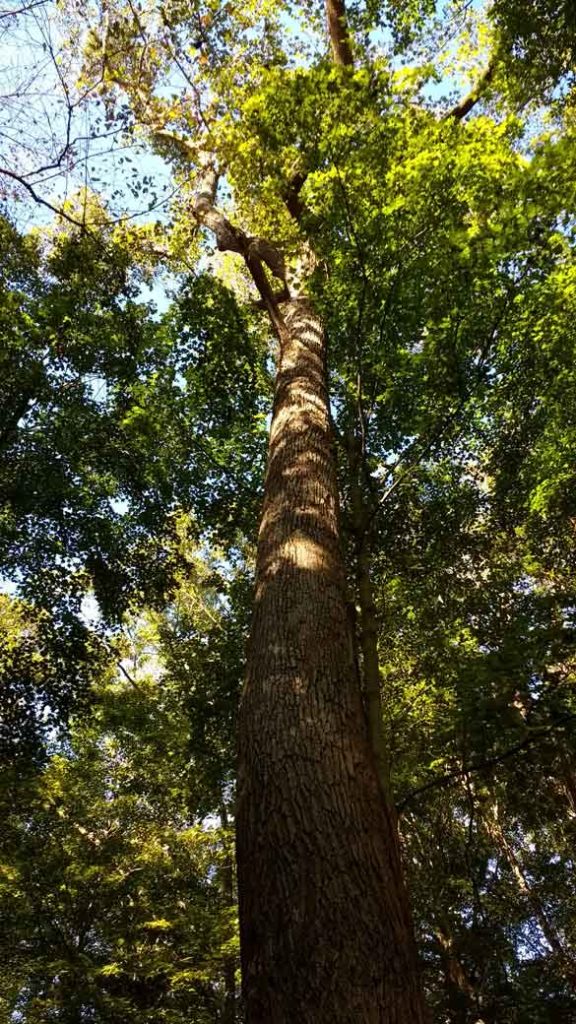 It’s the destruction of the biosphere by the livestock industry, to which most of the public and even many climate scientists are oblivious, that is driving climate change just as much as (or more than) fossil fuels. This implies that saving the planet begins at breakfast, in the food we eat. To his credit, Foer is trying to follow his own advice. He appears to follow a vegetarian or nearly-vegetarian diet, but still sometimes eats dairy products and eggs. Foer admits — and writes extensively about — his own difficulty in following a strict vegan diet. He clearly sees the logic of a vegan diet, but is unable to follow it.

As a vegan, my first impulse is to grab him by the collar and shake him and say, “So, go vegan already! What’s the problem here?” Foer recognizes that he has a problem and devotes much of the book to addressing exactly what this problem is. Other nonvegans who see that there are serious issues with eating animal foods, but can’t break away, doubtless face a similar problem.

Foer distinguishes “knowing” from “believing.” He says that you can know that something is true, without believing it. This is not only his problem in dealing with his diet, but it is also many Americans’ problem in dealing with climate change generally. They know the facts about climate, but they can’t bring themselves to believe it and act on it. Foer gives the example of an American Jew (Felix Frankfurter, a supreme court justice), during the Second World War, who heard first-hand reports of the Holocaust, and couldn’t believe them. Frankfurter didn’t think that these reports were false, but he still couldn’t believe it.

Some vegans will want to say, “he knows what he needs to do, but won’t do it! Why should we even give this guy the time of day?” Before getting all mad and huffy, we should reflect that Foer’s situation is hardly unique; many nonvegans know most of the reasons to go vegan, but are still unable to act.

No one knows precisely the process by which one goes from knowing the reasons for going vegan to believing them and acting on them. Melanie Joy suggests in her book Why We Love Dogs, Eat Pigs, and Wear Cows, that it probably has something to do with “cognitive dissonance.” We hate to tell ourselves that we are unable to act even after we know the facts, but it’s true.

If vegans think about their own conversion to veganism, likely most of them would find that there was a period of “oscillation” between the knowledge that they should go vegan and their acting on this knowledge. In my case, I had known that animals were killed for food since childhood. In graduate school, I met a few other vegetarians, understood the basic arguments, and adopted vegetarianism. About six months later, I gave it up and went back to eating meat. After that, I became vegetarian again, and then went back to eating meat again, and so forth for about four years. Finally, I read Animal Liberation and said “that’s it!” and became vegetarian. I had wanted to give up meat, but couldn’t bring myself to do it. (This was in the 1970’s.)

I remember thinking at the time that, based on Animal Liberation, I should really go vegan, since laying hens and dairy cows were in some ways treated even worse than “meat animals” — and all eventually wound up in the slaughterhouse anyway. But I reasoned to myself, “vegetarianism is enough for the moment, I’ll deal with that later.” At the time, I didn’t know a single vegan. It was over two years later (after finding the Vegetarian Society of D. C.) that I finally became vegan. Even then I had one mildly terrifying episode when I thought, with some justification, that veganism was destroying my body.

So I don’t find it at all amazing Foer would find it difficult to adopt veganism, even after knowing the facts. What I do find amazing is that he’s willing to write about it! Talk about self-examination!

Some vegans may respond, “well, I did it! As soon as I found out about the treatment of animals, I went vegan overnight.” I can’t argue with people’s memories. But I can quote Nietzsche (Beyond Good and Evil): “I did that, says my memory. I could not have done that, says my pride, and remains inexorable. Eventually—the memory yields.” This may not be true for all “overnight” conversions, but I wouldn’t be surprised if it was true for many.

My question to Foer would be: do you have any vegan friends? The biggest obstacle to veganism isn’t the “why,” but the “how.” And the biggest problem in “how” to be vegan is often the social one: your spouse or partner isn’t interested in veganism, your kids aren’t, your parents aren’t, or your friends aren’t. The technical issues with veganism (what do I actually eat for dinner? am I getting well-prepared vegan meals?) do require a period of adjustment, but they are not as serious as the social obstacles. So while I obviously don’t agree with Foer, I see that there is a problem, a problem to which vegans should be giving some thought.

Jonathan Safran Foer, I believe in your disbelief. Please talk to us.

6 thoughts on “We Are The Weather—review”