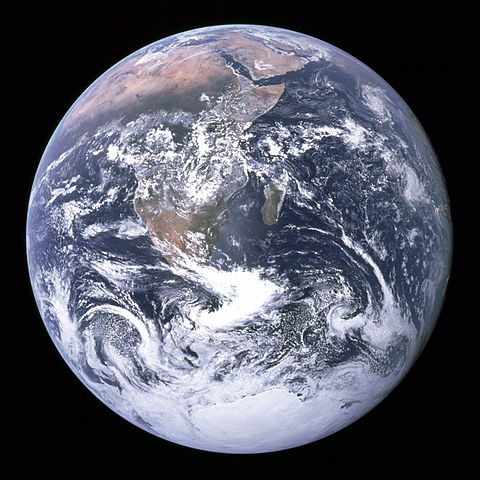 It’s the 50th anniversary of the very first Earth Day. I certainly didn’t think I’d be celebrating it like this: inside our house, in the middle of a pandemic. This pandemic is shock treatment for both the economy and the political system. Where do we go from here?

As a college student, I remember the local celebrations of the very first Earth Day in Nashville in 1970. I wasn’t yet vegan. The event itself seemed rather innocuous. I don’t remember any of the speeches and didn’t stay until the end. Sure, I thought, it’s nice to protect the environment. But the need for clean air, clean water, and nice places for Smokey the Bear to live didn’t seem to present the same sort of existential threat that the war in Vietnam did, in which hundreds of thousands were being killed and of which we ourselves could conceivably become victims.

Today the environmental crisis is an existential threat to human civilization far greater than the Vietnam War. Just by itself, COVID-19 has caused hundreds of thousands of deaths and we ourselves could conceivably become victims. And the pandemic is only one of a long list of ominous problems. Remember “climate change”? How about “mass extinctions” or “peak oil”?

Many years later, I found out that my Dad (a nuclear physicist) had also celebrated that very first Earth Day in 1970. He had helped arrange for M. King Hubbert, the pioneering oil geologist, to give a talk in Oak Ridge, Tennessee. Hubbert was an early prophet of peak oil. Hubbert tersely described the entire oil age as just a small blip in human history. (See chart below.) This little blip was “Hubbert’s pimple.”

“Hubbert’s pimple”: the insignificance of the oil age

In economic terms, the biggest impact of the pandemic may very well be that it will bring the oil age to an end — by forcing “peak oil.” The true meaning of “peak oil” is not that we “run out of oil,” but that oil production becomes increasingly difficult and expensive, and starts to decline. It’s true that oil production was already problematic even before the pandemic. The economy was a mess. A recession was likely, the economy was saturated with low-paying jobs, the national debt was soaring out of sight, and some oil companies were already bankrupt. But the pandemic seems to have delivered the knockout punch. Other people have already reached similar conclusions.

I could be wrong. It’s possible that the government might bail out the big oil companies and then subsidize them on an ongoing basis, that we could revive consumer confidence, and that the oil age could stagger forward once again. But it’s becoming increasingly difficult to visualize how this might happen. Most likely, this means the end of the oil era and the end of economic growth entirely.

The pandemic is also very much about our treatment of animals, which was the immediate cause of COVID-19. Some people ate pangolins, became sick, and here we are on Earth Day. But the significance of the pandemic is much greater than this one problem. Our treatment of animals is just part of a broader human pattern of indiscriminately devouring not just animals, but plants and minerals as well. 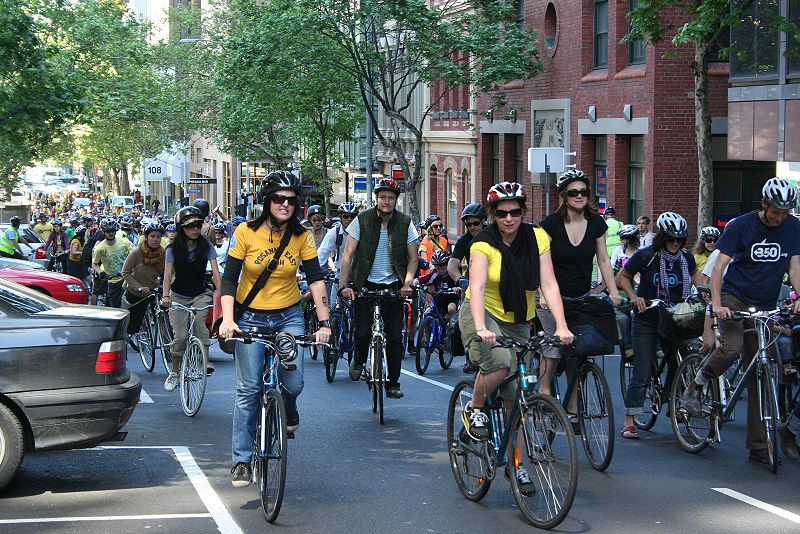 And here’s the strangest thing: in many respects our economic situation isn’t that bad! It’s understandably troubling that 95% of all COVID-19 deaths have occurred in MY age category and that it’s REALLY contagious. Yet in economic terms, if we can somehow manage to stay alive, a lot of things are going really well. The air is clean. Greenhouse gas emissions are sharply down. Traffic jams have evaporated. (Bike paths, though, are a bit more crowded. We need to do something about that.) No one’s going to starve to death, not from lack of food, anyway — farmers are plowing under all the food that they can’t sell. If we can survive the pandemic and just keep getting a check for $1200 every month, wouldn’t everything be more or less fine?

Some people have decided that limits to economic growth aren’t so bad. Milan, an Italian city with a huge air pollution problem, has decided, post-pandemic, to reduce car traffic drastically. Evidently they liked one of the results of the pandemic — the improved air quality — enough to want it to continue.

This is the direction we need to head — not in the direction of some illusory “economic recovery,” but in making people comfortable with a smaller economy. Get rid of the wet markets and factory farms to drastically reduce the chances of a future — and perhaps even scarier — pandemic. Phase out the automobile in favor of low-energy alternatives like trains and bicycles. Smooth out the economic costs to the individual with a universal basic income to keep everyone afloat during the transition. Pay for it by raising taxes and soaking the rich: a steep progressive income tax and closing of income tax loopholes, a wealth tax, a carbon tax, and medical care for all.

We needn’t worry about the effects of all this on “economic growth.” We don’t want economic growth anyway! That’s what got us into this mess. We want to be alive and well and in balance with nature. All the necessary conditions for our happiness are already present, in considerable abundance. Rather than further wrecking the planet in order to somehow revive the fires of consumerism, we need to get used to a smaller economy, and make it easier for everyone to live a simpler life.