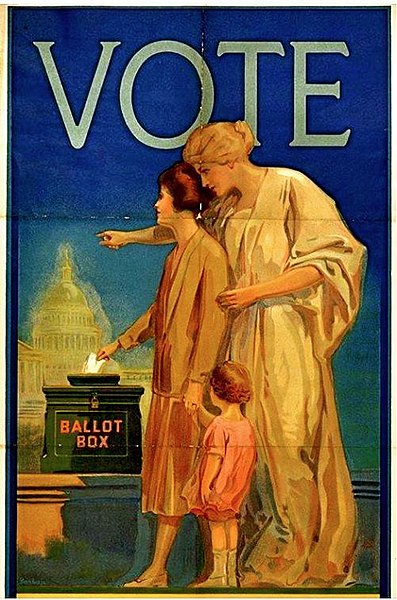 If you get right down to it, there are a lot of weird things other than in politics going on right now. Climate change, for starters. Then there’s humans overrunning the earth. We kill and eat almost all of the large animals on the planet (livestock), but not before first confining and torturing them. The few wild animals that are left are increasingly crowded out by the human economy, and mass extinction appears to be in progress. And then there’s peak oil, soil erosion, and resource depletion more generally, which each have civilization-ending potential. Our growth-oriented economy is incapable of dealing with limits to growth.

But, oddly enough, very few are particularly concerned about these issues, except for those people worried about climate change. The weirdness in question is a political weirdness. We are stunningly polarized as a nation. It’s not just that there are divisive and emotional issues, but that there seems to be no way to debate or discuss these issues. There seem to be two Americas, each in completely separate epistemological universes; they each have their own set of “facts.” President Trump is transparently a sociopathic liar who has repeatedly broken the law and violated the constitution. But he still enjoys steady political support; his supporters seem to have their own set of “facts.”

This is weird in itself, but now this weirdness has permeated the election process. If President Trump can’t manipulate the vote directly by appeals to his base and illegal voter suppression, he could claim that the elections were manipulated by the evil Democrats. He could declare victory and stay in power, perhaps assisted by his allies in Congress.

Should we be concerned? 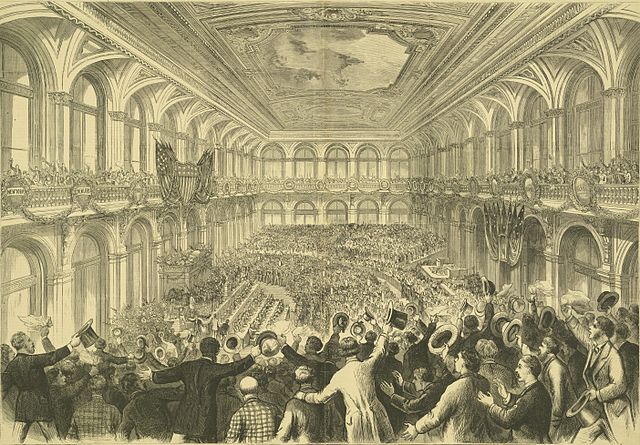 Well, yes, we should be concerned, and I fully intend to vote in the coming election, and I hope that everyone reading this will too. However, there is a larger context here. See above: climate change, the mass destruction of animal and plant life, crowding out the small remainder of wild things, systematic destruction of forests, rapid oil and mineral depletion, and the economic collapse which is in progress even as I write this.

If we were truly concerned about the integrity of the elections, I think we all missed the boat on that problem a long time ago. For truly free elections, we would need at least three changes: (1) popular election of the President (repeal the Electoral College), (2) end corporate control of politics (end “Citizens United”), and (3) stop gerrymandering (which the Supreme Court recently legalized). Arguably, all three of these require constitutional amendments. We don’t have time for that. The government, therefore, lacks the legitimacy that was conferred upon it by the original constitution and the past 244 years of American history, regardless of the outcome of the 2020 elections. We should work for a new constitution and a new government.

This is worthy of comment in itself, but that’s not our fundamental problem. We live in a corrupt and decaying society, powered by greed, and spiraling down to destruction. How bad would it be if this society did collapse? Actually, it probably would be bad. But that we can even ask this question should direct our attention to the underlying environmental issues, which would be overwhelming even if we could instantly transform ourselves into a truly democratic republic.

Resource depletion and limits to growth are propelling this conflict. Instead of looking at these resource limits and saying, “hey, what can we do about this?” we are barrelling the economy ahead, full speed, towards more economic growth. When that doesn’t work, we start fighting. Our current political weirdness is based on the failure of this economic system of perpetual growth. Things are going to stay weird until we address this issue.